Scorn is an amazing piece of art, and the things it evokes are so unpleasant that I had trouble in longer play sessions.

Scorn’s putrid biomechanical hellscapes filled with first-person puzzles impose paranoia, and you’re allowed to roam its world freely, on a short leash, at the behest of some horrible intelligence. And after we played the game, we spoke with the creators of Scorn (Ebb Software), and you can read the entire interview below.

After a long time in development, Scorn is finally here. What are your feelings now that your flagship project is finally completed?

When we set off with Scorn we always knew that it will be a niche game that will be very divisive in the gaming community, there will be people that hate it and there will be people that love it, it was not meant to be a game for everyone. In that regard we are proud of the fact that it resonated very positively in the audience we were targeting and that we got a lot of positive feedback from them.

This being your first title, were there any obstacles during its production you had to waddle through?

It would probably be easier that we just list the obstacles we didn’t have during the production of the game. But the biggest challenge was creating the game and the studio at the same time – we were constantly growing both in terms of number of developers and in experience that we as a team have accumulated. However, this puts us into a much better perspective for future projects and that is something we are looking forward to.

Scorn is clearly influenced by the work of H. R. Giger and his images of biomechanical body horror.

A lot of people make an instant connection with the work of H.R. Giger or Zdzislaw Beksinski but the thing is that the themes and ideas we wanted to portray in the game are the core and they have influenced the art style. While we took some inspiration from these artists, we do believe that we have created something completely new in a medium that didn’t exist before.

After I finished the game I thought about the story itself. I think that the same can be interpreted in several ways and in envy of the player himself. Is that exactly what you wanted to achieve?

Definitely – the whole concept of the game with no dialogue is that everything is left to the player’s interpretation and everybody will connect to the game differently, same as people will understand the same painting differently. We get asked a lot what our official interpretation of the story is, but we don’t believe we should spell it out. The thing is there is no right or wrong answer here, it is what you made of it while playing the game.

Can we expect an expansion or another part of the game?

What does the future have in store for EBB Software? Will you stay in the horror gaming industry or will you move onto other pastures?

Currently we are still in the process of gathering all the feedback on the game both externally and internally and it will take some more time before we actually decide what the next project will be and start working on it. For now, we are not limiting ourselves to any specific genre or theme.

Do you have any advice for people who are thinking on making their own game, especially in the Balkans ?

The Balkans has it’s own specific set of issues and challenges in regards to creating a video game but in general we would say that these are far less important than the ones you need to overcome when you want to have a globally successful project. Most importantly you have to be frank with yourself in terms of the scope and scale of the game you believe you can make and if there is a market opportunity for such a product. If you believe you have done your homework correctly in that regard and it should work then you need to be very persistent in realizing the idea you have. 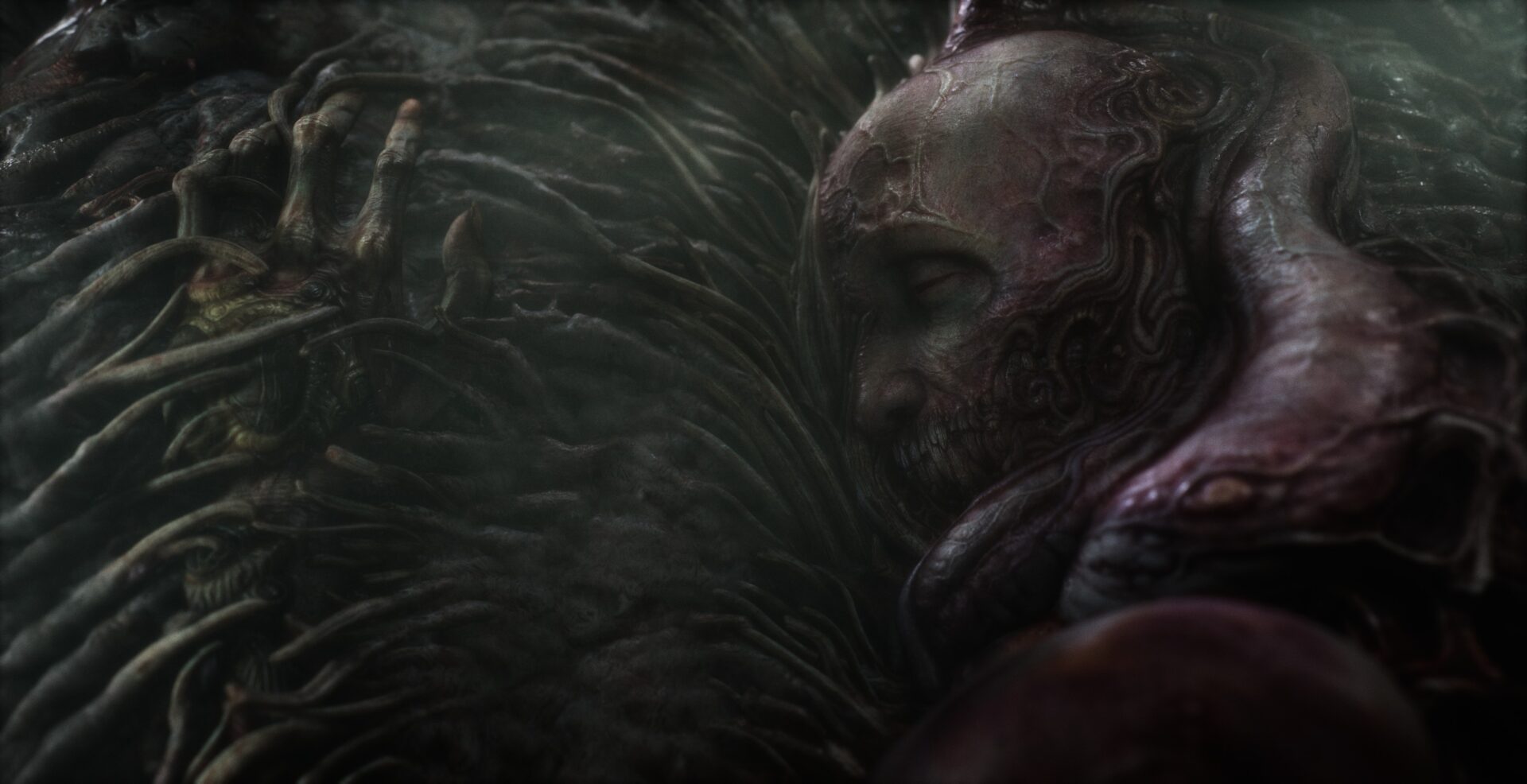 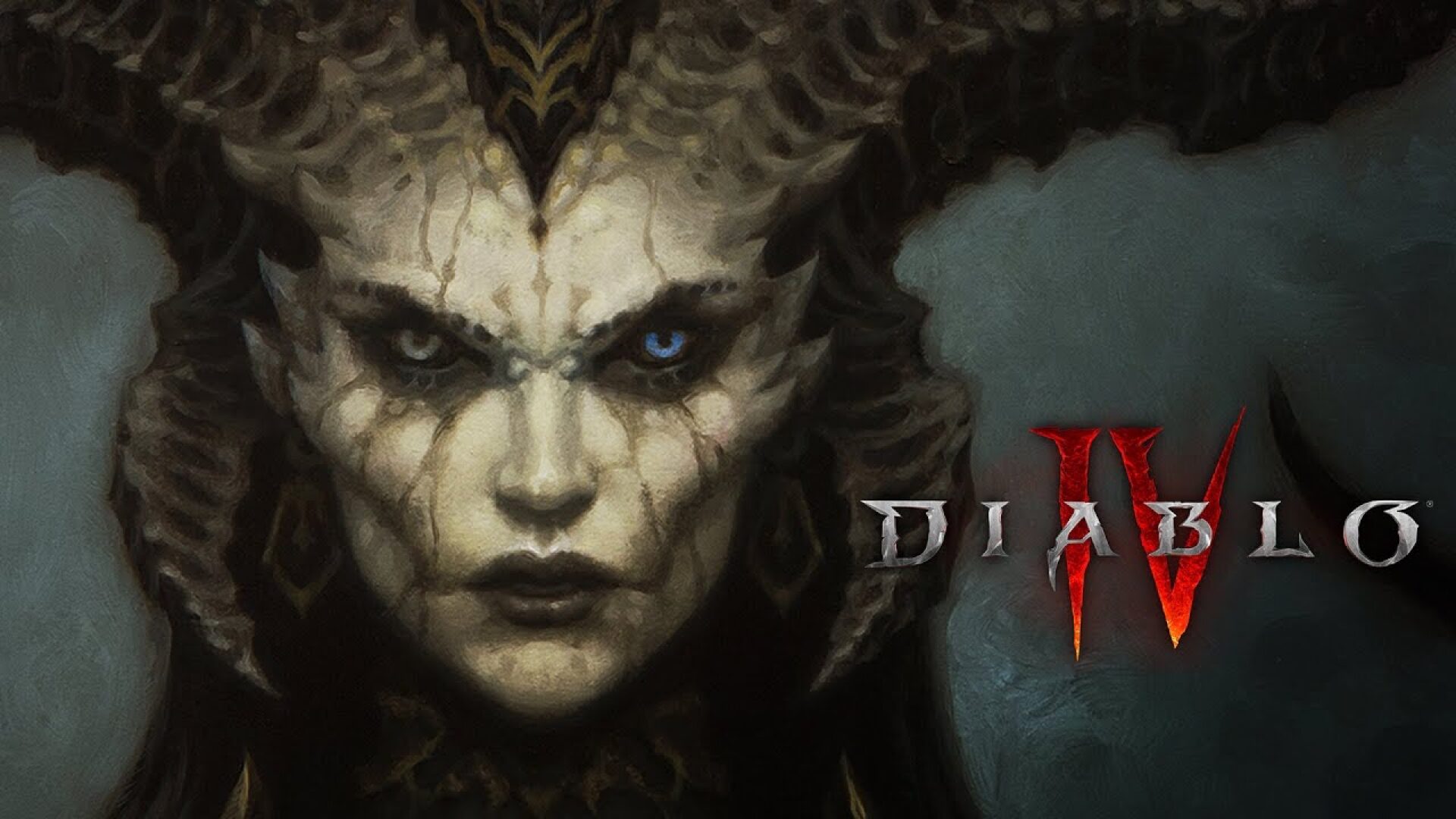 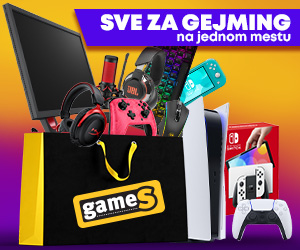 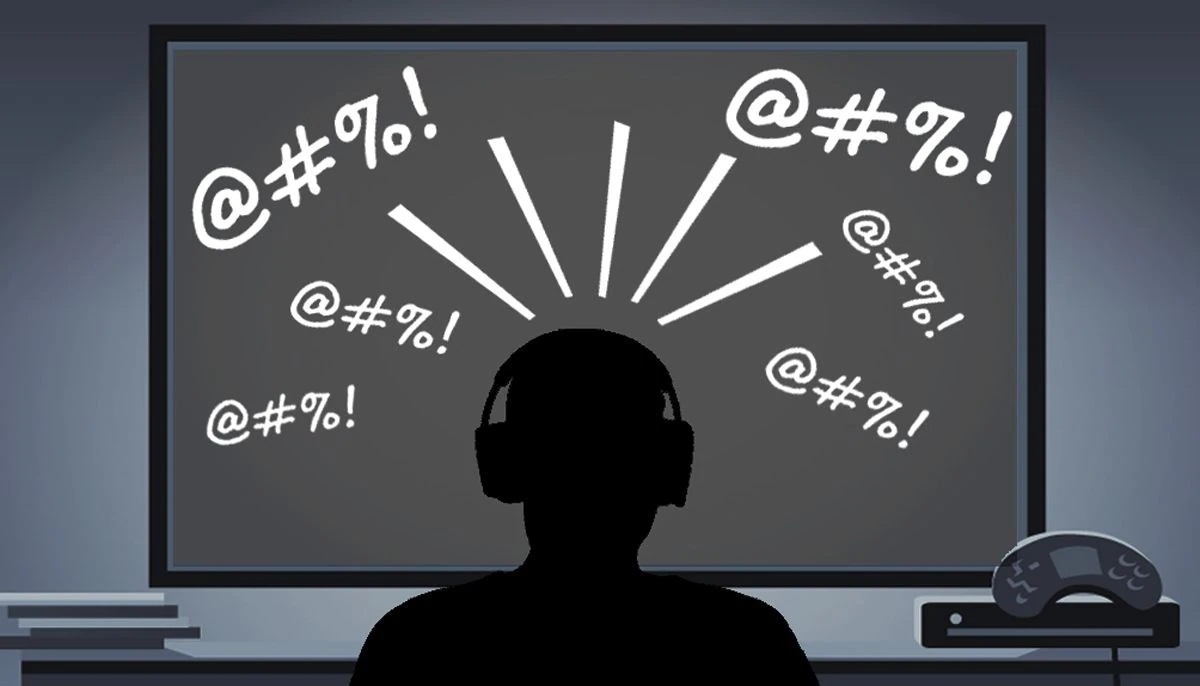 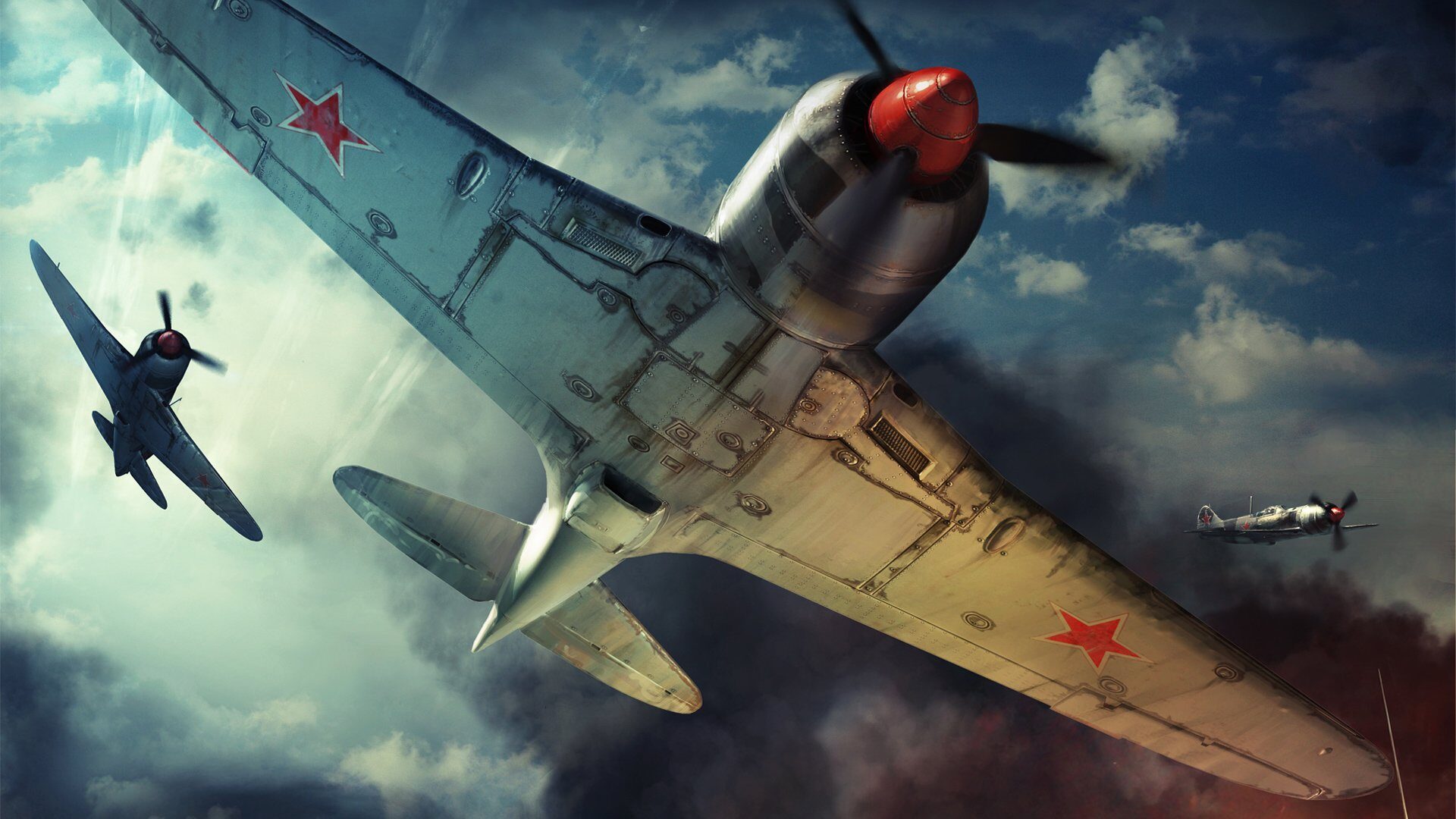 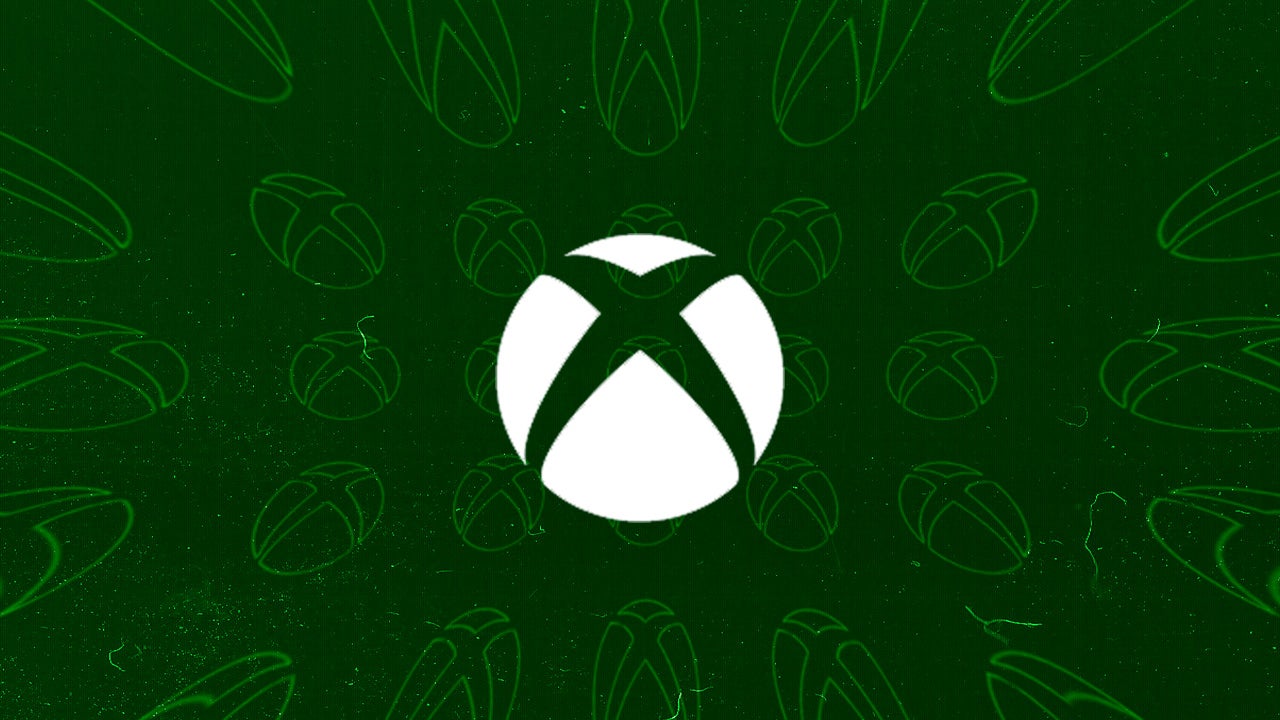 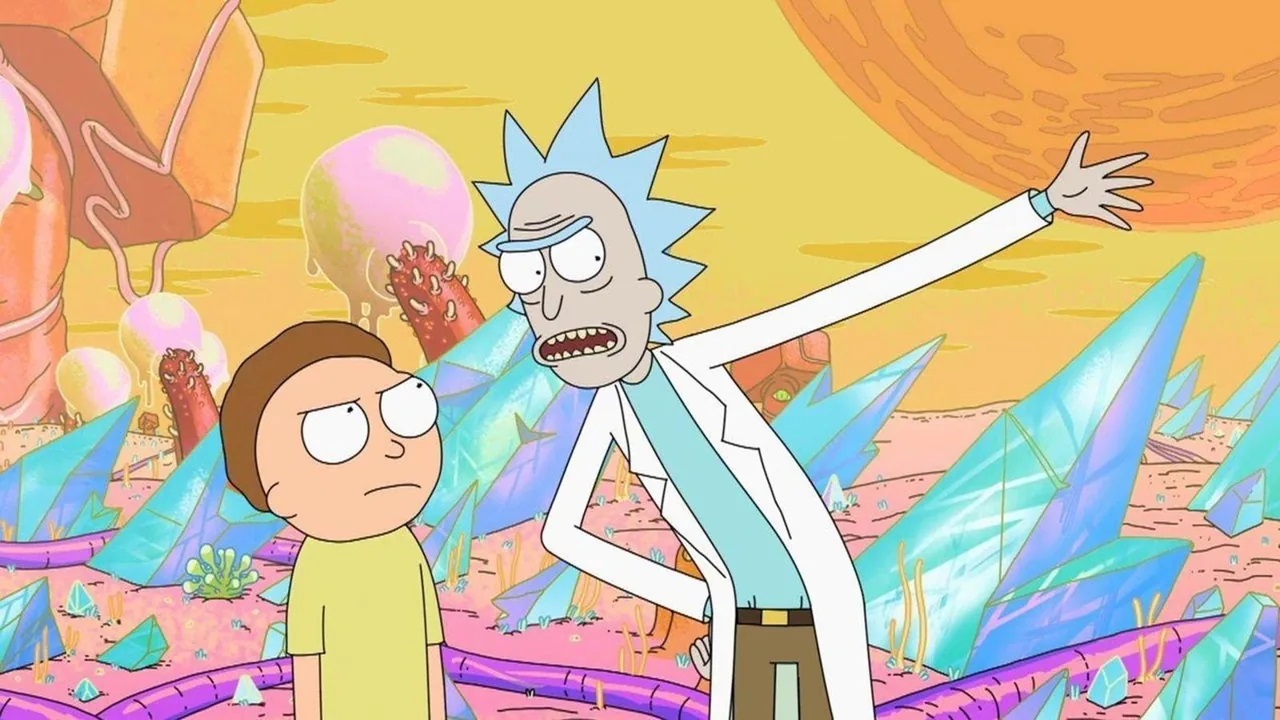